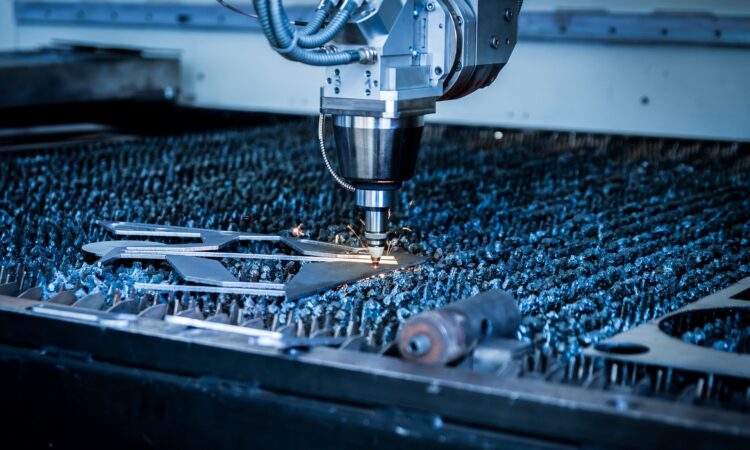 By now, there probably isn’t anyone, anywhere, who isn’t aware of the benefits of laser cutting. Either people have read about the benefits or they have experienced them first-hand. Regardless of where someone stands on the subject, there may be advantages that someone might not be aware of.

If you are working in the manufacturing field, you might want to consider the use of a laser on your next project. If you are, this article will not only come in handy, but it will probably guide you in the right direction. Prime among the questions a potential user might have is whether laser cutters really are better than other options. In the pursuit of answers, you could check out boss laser cutters or keep reading.

Precise and Accurate Cuts Every Time

A laser cutter utilizes small, powerful, focused beams of light on the material to be cut. This is what causes such precision in the cuts made.

The laser cuts by melting and vaporizing the material being cut with unsurpassed accuracy. In fact, the typical tolerances are from 0.003 mm to 0.006 mm. A plasma cutter, by contrast, usually has a tolerance of about 0.02 mm. Other die cutting equipment have a tolerance of 1 to 3 mm or more.

This ability to deliver the highest levels of precision and accuracy makes laser cutters the natural choice for most projects. This is why laser cutting enjoys that reputation it does and why it is used in so many industries where accuracy is critical, such as the aerospace industry.

Shorter Lead Times and No Need to Replace or Modify Tooling

Laser cutters earn their reputation for cost-efficiency for many reasons, among them the fact that there is so little set up time for their use, even for small run projects. This is due to shorter time needed for small projects and no additional tooling.

Creating a part with a laser cutter only requires the material that needs to be cut and the cutter. A schematic is loaded into a computer, which then feeds the information to the cutter. Prep time is cut to practically zero.

Maintenance to a laser cutter is also limited since there are no moving parts. This also cuts down on operation costs.

Can Do Work of Almost Any Complexity

Complexity of a job is no issue for a laser cutter. A laser can be used to work on the narrowest cut of material you can put it up against. Not only that, but it also causes virtually no distortion or warping. Using the proper schematic, a laser cutter can easily and quickly create even the most intricate cut with unsurpassed levels of accuracy.

Speaking of warping, many people believe that, due to the high temperatures a laser operates at, warping is a problem. This is false. This is due to the fact that the heated zone is so small there is typically high tolerance to heat and, as a result, no warping. This makes lasers ideal for cutting even the thinnest materials, and because lasers work so quickly, the surface won’t become hot either.

Another benefit of the high levels of precision offered by a laser cutter is the small amount of waste that remains after each job. With a CAD rendering of a project, cuts are set precisely when cut on the machine. The bottom line is less waste and lower costs.

There are some things, such as very thick materials, that lasers won’t work on, but generally speaking, lasers are the best cutters available today.