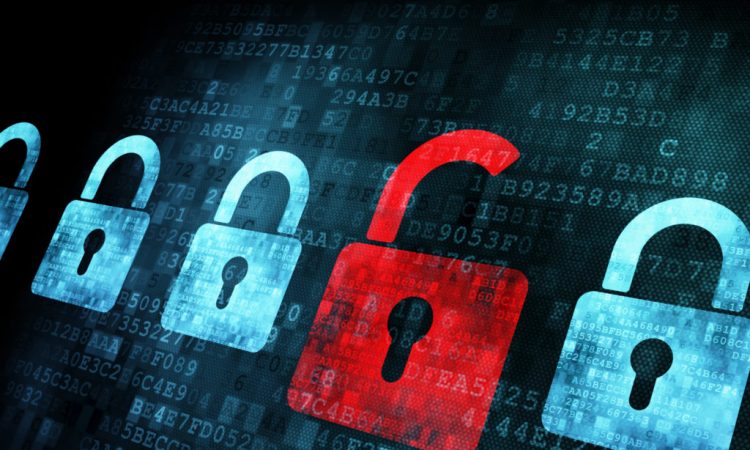 The numerous types of hazardous cyber attacks are no more unknown to the users of computers and other internet-enabled devices, infrastructure, computer networks and other information systems along with personal computer and other devices. A cyber-security breach is unauthorised and offensive access to a computer information system and other internet-enabled devices and networks of both personal and private including government or public and corporate infrastructure to alter or steal or destroy and delete data and information. Check out cyber security course in hyderabad to know more.

The attackers or hackers usually use various methods, techniques and tools to perform different types of cybersecurity breaches. The most common types of cybersecurity breaches performed by the hackers in the last few years across the world are DoS or Denial of Service and DDoS Distributed Denial of Service, MitM or Man in the Middle attack, Spear Phishing and Phishing attack, Drive-by attack, Password attack, SQL injection attack, the XSS or Cross-site scripting attack, Eavesdropping attack, the Birthday attack, Malware attack etc.

The system resources of your computer get overwhelmed and do not respond to your commands or requests when attacked by DoS or Denial of Service and DDoS or Distributed Denial of Service attack. The DoS and DDoS actually attack the system’s resources and the systems usually get infected by other infected systems which are under the control or command of the hackers. However, the DoS attack does not provide much benefit to the attackers in comparison to other types of attacks which provide them increased access and more control over hacked systems.

On the other hand, after performing a DoS attack, the attackers can take the system offline and prepare for other devastating types of attacks. This they usually do in the case of business competitors. There are different types of DoS and DDoS attacks such as teardrop attack, TCP SYN flood attack, botnets, ping of death, smurf etc. By teardrop attack, the system attempts to reconstruct the IP packets during the process again and again but fails and finally gets confused and eventually crashes.