HomeTech5 Things You Will Find on the Dark Web
Tech
admin2 years agoFebruary 11, 2020No tags 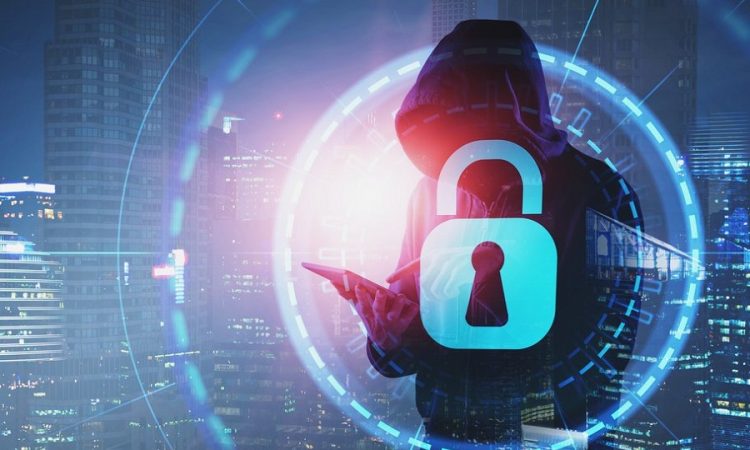 The Internet is like a glacier where we only get to see ten percent of it, which is above water. The rest ninety percent is underwater and is unseen to the world, except few. Such is the case for the Deep Web, which comprises of around the same percentage of the Internet. Dark Web is one of the sections of the Deep Web.

Talking about Dark and Deep Web, they are famous for a lot of weird rumours and tales on the Internet. Here, you have five stories of the Deep Web, which are worth your time to read –

How Much Will You Pay To Watch Cannibals?

Disgusting as it might sound, these stories of cannibals eating human flesh is a very popular story. Buzzes around related stories to this are restaurants who serve dishes with human meat, location of such venues and so on. You might be thinking now if Hollywood movies were right, but no. Cannibalism is just a matter of certain tribes of the world and nowhere else.

How Long Can You Read The CreepyPasta Comics?

A Korean Comic series, specifically a series of web stories started to have its own set of creepiness. People who read the comics online reported the more they advanced, the more paranormal things turned to. Maybe this sounds stupid to you, but CreepyPasta is still one of the digital paranormal stories of the Deep Web.

Just like the stories of the end of the world in 2012, there are several popular stories, which never die. BadSelfEater started in 2016 when a man started to print fake currency notes on which he put fearful stories and paintings. They all had the URL “badselfeater.com”. If you open it, a haunting sound and a countdown started.

Except Hollywood showing dire consequences of human experiments, the matter is a criminal offense in reality. You must have seen humans mutating into zombies, beasts and so on in movies. Stories come up that these things happened in the Dark Web.

Stories Of The STD Spreaders

‘Bugchasers’ are their title and spreading STD is their game. That sounds bizarre but stories of darknet websites, spreading STD is quite in style. Stories say like-minded people meet and transmit STD from one another for fun.

Have you digested the top five weirdest stories related to the Deep and Dark Web?