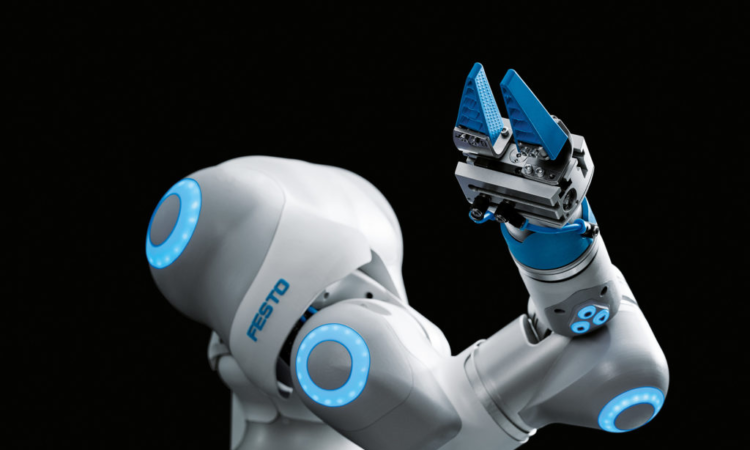 When you hear of the word robot, the image that comes to mind is that of a humanoid figure, bulky and rigid. This has been the case associated with the term robots for many years. So when you hear for the first time the word flexible and robot in the same sentence, most become skeptical and associate the notion with science fiction.

This is not the case anymore. Nowadays, robotic companies have come up with different types and models of robots and among them is the flexible robot arm. This is a robot that is flexible more so than conventional robots, has a wide range of motion, and can be employed in situations where conventional robots would be deemed ineffective.

The following are some advantages of flexible robot arms:

Prosthetics have the potential to become better in terms of motion if the use of this technology is employed. A flexible robot is rigid and flexible at the same time making its motion more fluid. It has the potential to mimic the motion of the part the prosthetic is replacing for a more natural-appearing motion by simply scanning the body movement of the individual using it and loading it as a program into the robot.

With the ability to bend and take irregular shapes for robots, the flexible robot is the machine of choice when inspecting confined spaces too confined for a human or a standard robot to venture into. It can be used to inspect areas like the wing boxes of airplanes, move through the rubble of collapsed buildings without causing more damage, or even used in archaeology to probe for artifacts located in unsafe areas for a human venture.

Carry out Repairs in Confined Spaces

With the ability to go around bends, move into confined spaces and go up vertical pipes, the flexible robot is the ultimate tool. In working repairs in small pipes, or around corners, the flexible robot is unmatched. With the potential to be fitted with the necessary tool for a specific job, its applications are limitless. It can, as an example, be deployed to seal leaking oil pipes underground where digging them up would be too expensive.

A flexible arm has the potential to be miniaturized to be able to perform minimally invasive surgery among other delicate medical procedures. This is credited to its ability to be very accurate to the millimeter and very stable compared to human hands. The arm requires is minimal human input as it is not fully autonomous. This gives patients less discomfort post-surgery, limits scarring, and reduces the recovery time needed.

The flexible robot arm has no doubt revolutionized how we see robots and what we thought was their role. This invention has brought about changes no one thought possible and has opened up new possibilities for robot implementation in our society.

The flexible robot is no doubt the next step in robotic evolution and with its further perfection comes the future that only looks bright.