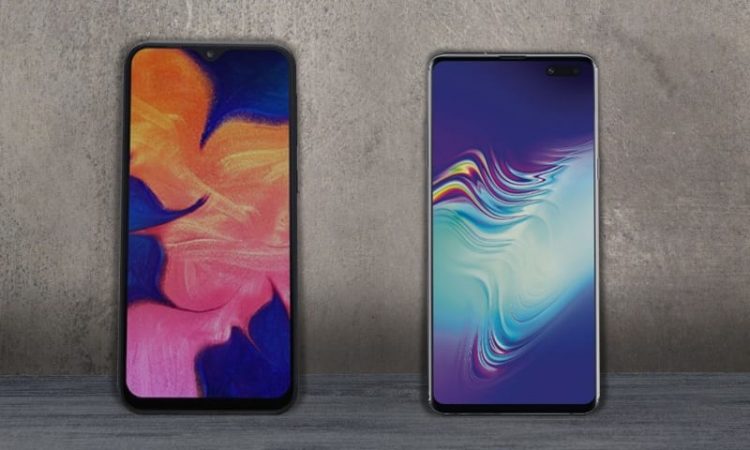 After presenting the Galaxy A50 and A30, it’s time to meet the cheapest model of this Samsung range. The new Samsung Galaxy A10 is a mobile that offers acceptable performance, Android 9 Pie, and a really low price. We tell you all the details of this new terminal.

The Most Affordable MobileOf The Galaxy A

Samsung has wanted to make a change of direction with the Galaxy A, mobiles that until last year were devices with excellent design and premium features. The 2019 Galaxy A neglects that premium team feeling to focus on offering better features at a more competitive price. The cheapest of these phones is the Galaxy A10, which stands out for offering an Exynosocta-core processor and 32 GB of storage for just over 100 dollars to change. It also has a large screen with reduced frames and a notch that Samsung calls Infinity-V.

The Samsung Galaxy A10 has been presented today for India, where it will begin to be available during the month of March. Its price starts from the rupee 8490, equivalent to about 104 euros approximate.

With the huge number of phones and ranges that Samsung had, it was time for the manufacturer to reduce its catalog to not only simplify it but also to bet on a strategy closer to that of Xiaomi, Huawei Honor8 X .So, if the Chinese brands offer a wide variety of smartphones with content prices and features of sufficient level, there has been Samsung this 2019. The Galaxy A range, increasingly extensive, exemplifies it.