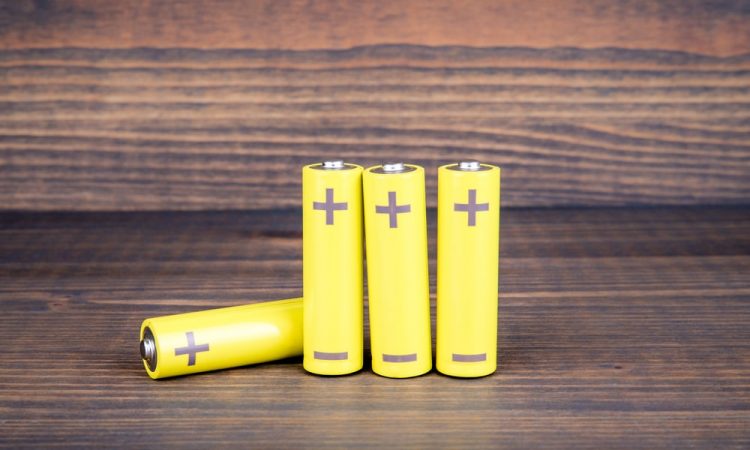 Most of the world is eagerly anticipating the release of an all-electric vehicle with fast charging capabilities and a range equal to gasoline-powered vehicles. In essence, we want electric vehicles that are as convenient to use as what we now drive. It is tempting to wonder why car companies do not use deep cell batteries to accomplish this.

To the casual observer, it might seem like no big deal to outfit a car with lithium-ion batteries and get the kind of range you want. After all, the li-ion batteries that power our cell phones and cameras perform better than alkaline batteries charge-for-charge. What people do not realize is that continually powering an electric motor requires an entirely different approach compared to powering a smartphone.

Pale Blue Earth, makers of USB rechargeable batteries in multiple form factors, explains that the load put on batteries by a typical electronic device isn’t much. The components inside a typical smartphone are rather efficient in their power use. Electric car motors are considerably less efficient. The load they put on batteries is much greater.

Deep cell batteries have been around for quite some time. If you have ever driven a battery-operated golf cart, you have at least some experience with them. Deep cell batteries are so named because they are designed to discharge deeply – which is to say they can be discharged to near empty while still providing a steady stream of electricity.

By contrast, an automotive battery is considered a starter battery. It does not deeply discharge at a consistent rate. Rather, it delivers a quick burst of power intended only to turn the engine over. You cannot run a golf cart on automotive battery because the discharge rate just isn’t there.

Deep cell batteries are impractical for electric vehicles because of something known as the depth of discharge (DOD). DOD is a measurement of how much capacity is used before performance degradation facilitates the need to recharge. It is generally agreed that the best cost-to-storage ratio relies on a 50% DOD.

Such a low DOD would inhibit the range of an electric vehicle. Increasing the DOD would increase the cost of the battery, thus making it unaffordable. This is the very reason that car companies are working to develop better lithium-ion batteries rather than relying on their deep cell cousins.

Lithium-ion batteries are pretty expensive in their own right. For everyday use, the batteries sold by companies like Pale Blue Earth can cost up to three times as much as alkaline batteries. But you make your money back – and then some – by having to buy fewer batteries over longer periods of time.

Car companies have to bring battery costs down before they can justify building electric vehicles exclusively. They will get there, but it will take a little more time. Until then, deep cell batteries just will not do. We will continue driving gasoline-powered cars until lithium-ion batteries are perfected.