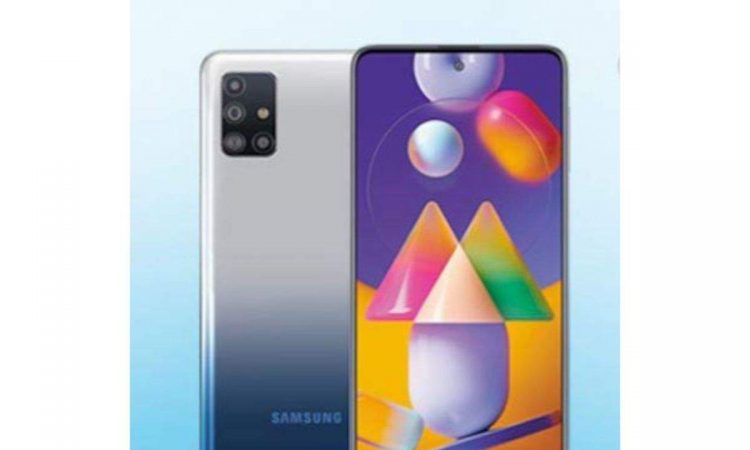 Samsung M31s is a high-end mobile that consists of many features and specifications and that is the reason that people want to buy Samsung M31s. One of the best features present in the mobile is its camera, which is two in number. The front camera is of 32 MP while the rear one is of 64 MP. There are many other things in the camera of the mobile and in this article, we will discuss about those features.

The mobile consists of a quad camera set up. The primary camera is of 64 megapixels and has an aperture of f/1.8. An ultra-wide angle camera of 12 MP is also included in the rear camera that is positioned at an angle of 123 degree. A 5 megapixel camera along with a five megapixel of depth sensor is also available. The app of the camera is similar to all other devices.

The camera comes with single take feature and pictures can be delivered in various kinds of output. Pre-applied features are also available and people can use them to take pictures of good quality. Two video effects are also available which include boomerang and hyperlapse.  Another feature present in the camera is Pro mode, which helps the users to soot videos with a lot of settings.

This is a camera that can be used to click the pictures of great width. One disadvantage is that if the width is more, the picture is distorted. Pictures also become bad at the edges. Due to high resolution, people can crop the pictures to make them look good.  People can also click close-ups, which are good in nature. While clicking the close ups, the phone has the option of managing a soft bokeh effect which can be used for the background. This gives a nice look to the pictures. Live Focus mode can be used when the pictures have to be clicked in portrait. This will help in setting the blur level before the picture is clicked. Macro camera can be sued to click pictures but it cannot do the management of colors very well. Single Take feature helps the people to capture every moment during a shoot and people will not miss any of the moments while clicking pictures.

People can also click good pictures in low light. Wide angle camera can perform well in bright light but not in low light.

The front camera is of 32 megapixels, which can click fantastic pictures in daylight and in low light.

The camera of the mobile is awesome and people can use it to click god pictures in bright and low light. Pictures are clicked in 16 MP resolution by default but people can change it to 64 megapixel.