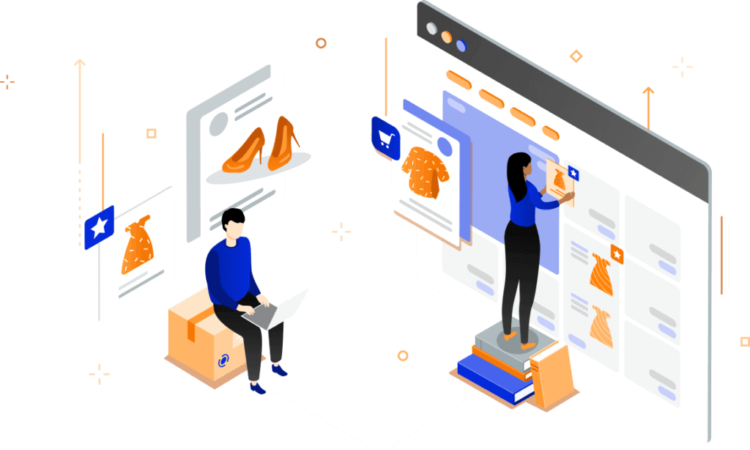 Selling things online is a good idea to increase your business. And if you’re going to sell anything, Amazon is the place to do it. Fortunately, the Amazon market is vast, and it’s growing faster than ever as more consumers shop for nearly any product online.

Amazon’s FBA program allows anyone to become a seller. You just ship your products to Amazon’s warehouses using FBA. The inventory is then stored by Amazon, and when you receive an order, Amazon ships your product to the consumer (via 2-day Prime). The desire to “be their own boss” is the biggest reason for new Amazon sellers, according to 49% of them. Furthermore, 38% of new sellers are looking for extra cash to augment their current earnings. Many people want the freedom to work from anywhere or travel across the world, and more than a third want to feel successful or accomplished. To know more about amazon seller account you can visit the below link:

What are the earnings of Amazon sellers?

Selling on Amazon, like any other business, has some expenses and fees on the seller’s end, but what makes Amazon FBA so enticing is that it simplifies this process for sellers. Simply you select a product; get it delivered to Amazon’s warehouses, and creates an Amazon listing and Amazon handles the rest.

It is preferable to have a bigger profit margin. Small businesses frequently struggle to break even in their first several years, while Amazon SMB sellers enjoy strong profit margins.

While revenues fluctuate during the year depending on factors like as sales volume and business expenses, sellers were asked to weigh in on their total lifetime income since starting their Amazon enterprises. Over time, how much money have Amazon merchants made? One in every five SMB sellers has made more than $50,000 in lifetime profits, which is impressive for something that many people start as a “side hustle,” and 14% have made more over $100,000. Initial expenditures often include product acquisition (including samples), Amazon fees, and promotions. What about the money? Where does it come from? The vast majority of sellers (82%) are self-funded entrepreneurs that fund their businesses with their own money. Banks, family, and other lenders were used by a lower percentage of sellers (22 percent).