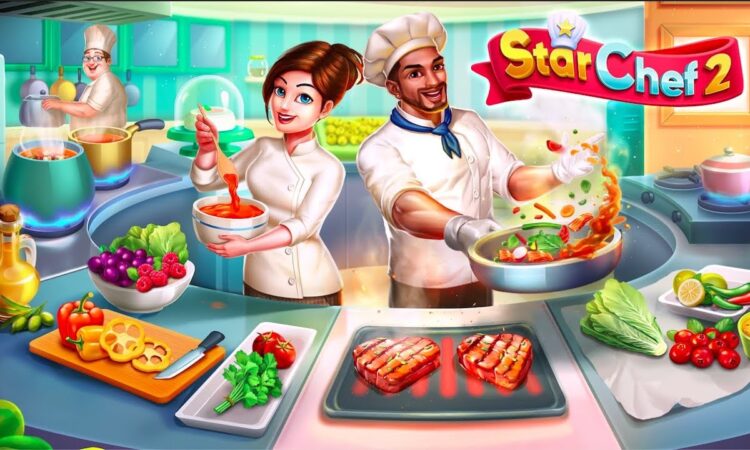 Simulation games have been around for decades and have always been popular. Games like life simulators, restaurant simulators, cooking games, etc. have had a solid fan following throughout generations for their casual approach to gaming compared to other online multiplayer games or games in general.

A couple of generations ago, games were restricted to home consoles or personal computers. To play a game, a person either needed a console or a PC, and that alienated a lot of the general public. Soon portable consoles started to come out, but they relied on hardcore gaming, just on a smaller scale.

The real climb in the popularity of simulation games and restaurant games came with the rise in smartphone technology. Let’s see how:

Video Game consoles are only of interest to people who play a lot of mainstream games. Smartphones, on the other hand, are available to all people, young and old. Gamers, Non-gamers and everyone in between; all of them use smartphones.

That meant that smartphone games were available for anyone and everyone to play. The fact that a lot of games are free was a further bonus. We all carry our smartphones anyway, and thus, it became easy to have some respite from the regular grind by downloading and playing games on our phones.

The simulation genre provides a casual form of enjoyment and is probably the perfect genre for smartphone gaming, thus the popularity.

The growth of internet technology and the availability of internet connections in households and phones has been a significant boost for such chef games. Games store their data online, therefore, one can pick right from where they left off.

Easy connectivity has added various features like online multiplayer and resources sharing available from anywhere, making the game a lot more interactive and social. Mixing social elements and interactions in an already solid package has made the games much better, and the enjoyment lasts much longer today. The advancements in internet technology have been incorporated perfectly with such games.

Simulation games like cooking chef are known for their casual approach and calm way of gameplay where the player does what they want in their own time. But some players look for a competitive edge and are drawn away from simulators. Online connectivity helps to connect with friends and compete. Today, there is a place for friendly competition, be it tournaments, leaderboards or just simple comparisons. That has created a perfect balance between casual and competitive games, giving more life to simulators.

Such a diverse array of features and perfect adaptation to the new technology makes simulation games very popular. More advancement only means the games are going to get better, so there is no looking back for this evergreen genre of games. The people who enjoy these kinds of games are going to have a blast as time progresses and there are more features added into the game. Then, there will be no going back.